In 1995 the legendary movie Braveheart was released. One of the iconic scenes is when the character Willam Wallace is captured. As he’s being tortured, he’s given a chance to ask for mercy. Instead, he yells one last time, FREEDOM for all to hear, including his enemy, the King of Britain.

His desire for his people to be free was more significant than anything else. After his death, his people gained their freedom!

This is just one reason I’m thankful for our Country and our freedoms. We should never take it for granted or think it’s automatically given to us. Someone gave everything yesterday for us to have freedom today.

This is exactly what Jesus did too!

Furthermore, His freedom is given to ALL people, no matter if their country is free or not.

This is a spiritual freedom and one that unshackles us from the inside out. It’s a freedom that only He gives, and no one can take it away.

Jesus died for us to give us this freedom, and then he was raised from the dead. He took our place so one day we can be in His place forever, heaven!

What’s amazing is this, we can have His freedom right now. It’s not delayed for eternity, but it’s for now. We can have this freedom because Jesus died to give it. He died to change the landscape of the earth so people could be saved and freed and then helped others have the same thing.

He came to set us free!

The Spirit of the Lord is upon me, for he has anointed me to bring Good News to the poor. He has sent me to proclaim that captives will be released, that the blind will see, that the oppressed will be set free, and that the time of the Lord’s favor has come.

This is what Jesus read about Himself in the temple, declaring that this promise was fulfilled through His life. He was saying; I AM the Messiah. I AM the Christ. I AM the Savior.

This statement changed everything!

So much so that the people in the temple tried to kill Him because they didn’t believe Jesus was it.

Today, Jesus is giving us FREEDOM!

He’s restoring the old, healing the broken, and redeeming what was meant to kill us. He’s doing wonders, He’s doing miracles, and He’s making us new.

Jesus Christ is the same yesterday, today, and forever.

So today, what area of your life do you want freedom?

Is it your thoughts, your body, your emotions?

Whatever it is, Jesus can do it. Freedom is a part of the Kingdom, and we are in His Kingdom!

He loves you, and His freedom is for you. Our part is to receive it and let Him do it. Jesus is willing, so the question is, are we ready?

These are big questions, and often the answers to these questions determine whether we are receiving His freedom. The issue is not the willingness of Jesus because He died to set us free! The problem is, are we ready to receive it and yield to His ways in our lives?

So I encourage you to let 2023 be a life-changing year of freedom. Let the old things go and receive the new things He has.

Be willing to do what Jesus is doing and be free from the inside out. Remember, His freedom is not based on what the government does; it’s based on what He did!!

Therefore, whatever happens around us, nothing can change or stop what God does in us! This is what I’m reaching for and this is how I’m living.

I invite you to join me and let’s live in His Freedom!!

The best is yet to come, 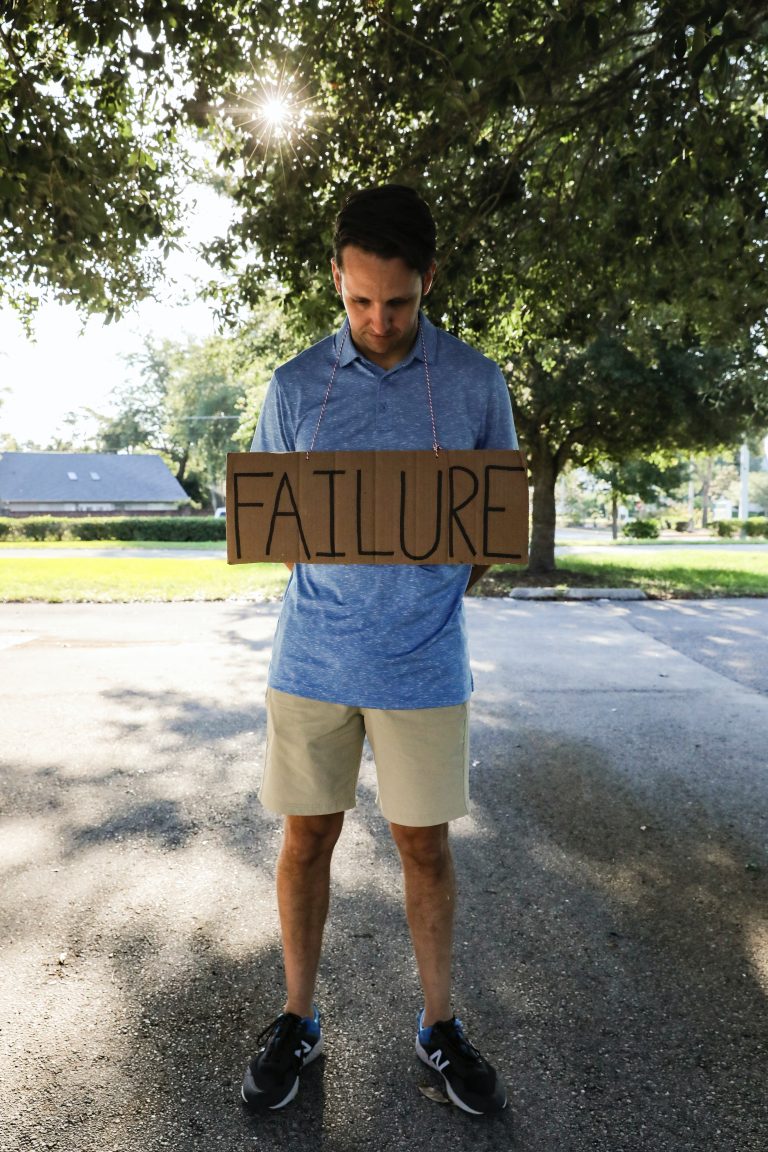 What do you say to yourself? This is a deep question because we all talk to ourselves everyday. We’re processing moments, conversations, interactions, past events, current events and what could happen in the future. There’s so much going through our minds that it’s hard…

After nine weeks of shut down, things are reopening. It’s a relief and weird at the same time, as we think about what’s next and how things will be moving forward. However, there’s no doubt the world has felt this trouble and it’s done…

2020 has been unpredictable, sad, and unsettling to say the least. Everything has changed in a short time and yet we still have to navigate, What’s Next? So many have been saying, a new normal is here both now and in the days ahead…. 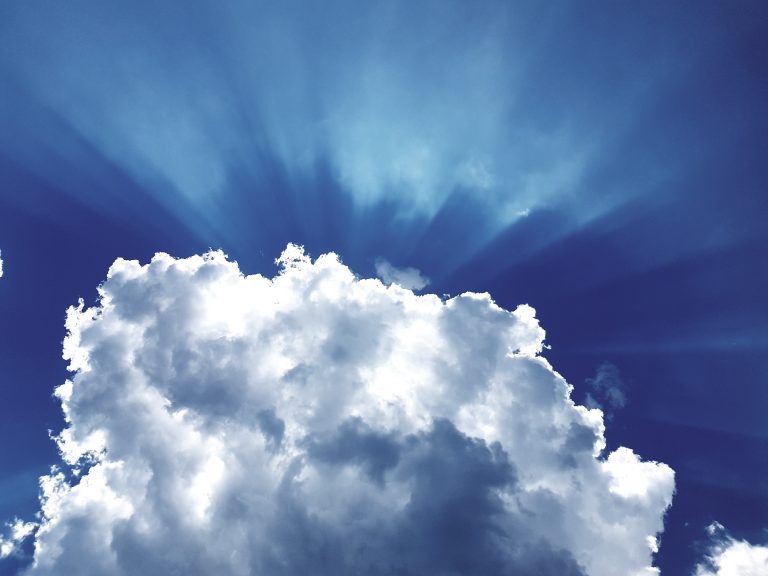 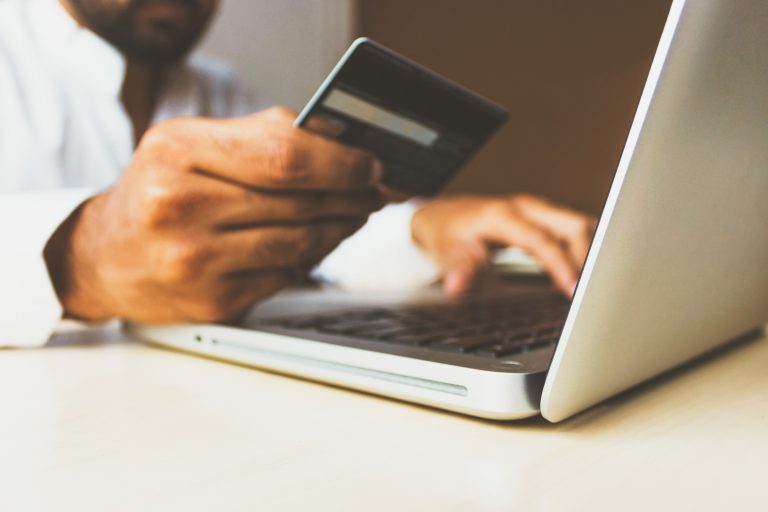 Why is money such a big deal? It’s crazy to think how much power money can have over us. It can dictate our mode, actions, attitudes and even our connection to God.  Far too often money determines our worth as a person and the…

On July 4, 1776, in Philadelphia, Pennsylvania, the Declaration of Independence was signed by 56 of America’s Founding Fathers. It’s my belief that this is one of the greatest literary works we have today. The content and its message is profound and needed more…