A long time ago, the cartoon Transformers came on TV and it was big time. For the time, its effects and storyline were great and then you had the theme song, which had the line, “Transformers, more than meets the eye.” This signified the fact that it wasn’t just a car or semi-truck, it was actually a transformer who would help save the world.
This idea took off and in recent years, major movies were made from this original cartoon.

However, the statement, “more than meets the eye” has a lot of connection in our faith.

For we walk by faith, not by sight.

Notice that our faith in Jesus, goes beyond what we see with our eyes. This is big because many times what we see is telling us things the Bible doesn’t agree with. When this happens, it’s easy to go off our sight as the final verdict; or furthermore, the greater truth. But, this isn’t the case because, nothing is impossible with God. He’s able to do exceedingly and abundantly above all that we ask or think (see Ephesians 3:20).

Our challenge is to believe Jesus more than our eyes.

This is what happened to the followers of Jesus when He died on the cross. Their messiah was dead and moreover, they personally saw Him die. In that moment, they thought it was over. What their eyesight told them was a sad story of defeat and death. So, they banded together and mourned Jesus while being confused and wondering what would happen next.

But while they thought it was over, something else was happening that would change the world forever. Oh yes, it was more than meets the eye because in His death, Jesus was working for everyone’s good.

14. He canceled the record of the charges against us and took it away by nailing it to the cross. 15. In this way, he disarmed the spiritual rulers and authorities. He shamed them publicly by his victory over them on the cross.

Notice, His death took away the charges against us; wow! Then, He disarmed the spiritual rulers and authorities, to the point He shamed them publicly. All of this happened while He was hanging naked, beaten, and dead on the cross. But what the followers of Jesus were seeing, wasn’t the reality of what was happening. It was, more than meets the eye.

But this truth is for today just like it was over two thousand years ago. He’s still doing more than meets the eye which is why, we walk by faith, not by sight.

Many times in our lives, what we’re seeing in front of us is overwhelming and we don’t know how to solve it. What we’re seeing could mean defeat, suffering, failure and more. However, it’s in these moments we must remember, that He’s doing more than meets the eye in our lives. Meaning, when we see defeat, suffering, failure or more, He’s already working it out for our good. In fact, He’s setting up our miracle and the answer to our prayer. He’s moving and doing more than meets the eye!

This is what happened at the resurrection too.

In John 20:1, Mary went to mourn him but when they got there, he was already alive. Notice, their eyes were seeing a graveyard, death and loss, but the truth was, there was victory, life and new beginnings.

Could it be this Easter season, that Jesus is doing more than meets the eye in you?

I believe He is, and no matter what your eyes are telling you, God is speaking a greater truth to you.

So I encourage you, walk by faith! Trust Jesus and believe that He’s doing more than meets the eye. Hold your ground don’t give up because the best is yet to come!

Have a great Easter and may all your prayers be answered (see Palms 20:5).

Love you all,
PD

When it comes to love, everyone in the world wants it and needs it. It’s a part of who we are. We thrive in relationships where we receive and give love away. No matter how we have been hurt, or how we have succeeded…

Life is fast. Have you noticed? It seems that things are speeding up making our day to day rhythm hard to harness. We’ve got work schedules, school work, kids activities, social life and then hopefully some personal time. All of this plus technology, makes…

This weekend gives us a chance to start the year off in a God way by being at church to Worship Him & hear His Word! It’s going to be a great Sunday as we start our new series “Growth.” Our Worship Experience times…

Well, in a few days, there will be a winner in this presidential election. This just adds to the chaotic year this has been. Man, so much has happened it feels like years have passed but here we are, late October and our election… 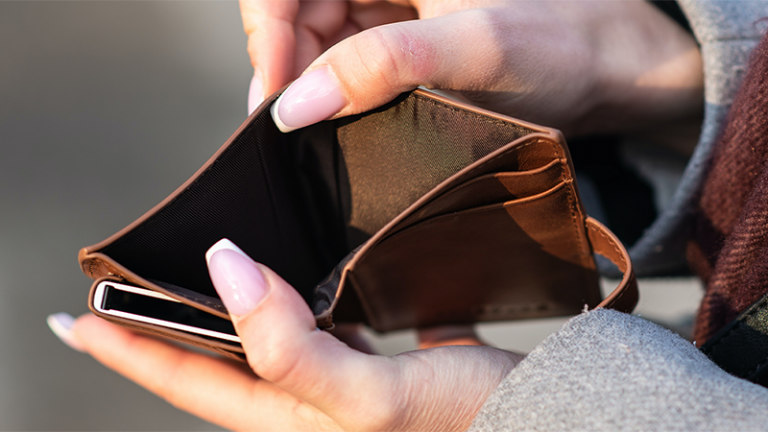 Have ever heard someone say something that was on the edge, and then say, they were just kidding?  I bet the answer is yes and maybe we have done this ourselves. But every time I’ve heard this, I’ve always wondered if they weren’t kidding…